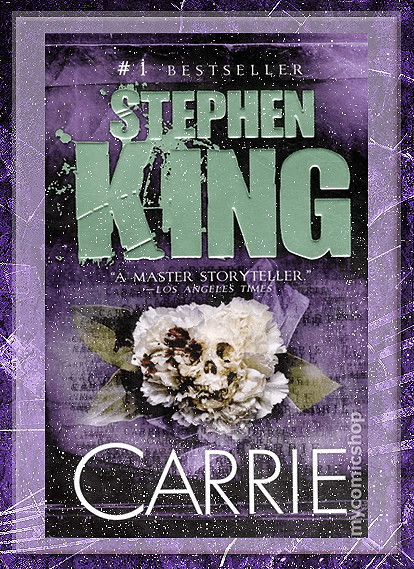 In Stephen King’s Carrie, the major driving conflict in the story is between the story’s main character Carrie White and her classmates. Carrie’s classmates have continuously and without remorse badgered her for her appearance, actions, and intellect. Carrie has been belittled for her naive disposition since Kindergarten. Carrie’s isolation from her classmates is what I think is going to be the main driving force for the plot of the story. I think the only way this conflict will be resolved is if Carrie matures to the same level as her peers. The purity of Carrie’s life in comparison to the other teenagers is creating this divide between the two and if Carrie’s maturity level increased, this divide would dissipate.

Although the major conflict of the story is between Carrie and her classmates, the originating cause of this clash is actually a result of the conflict between the White family’s values and the rest of society. Carrie’s family, but in particular her mother, diverge with the customary social norms. Many people consider the White family to be devout Catholics with psychotic tendencies. Therefore, this predisposition to judge Carrie stems from the fear of her mother’s peculiar actions. As observers in the story describe it, Carrie’s mother will probably never change her ways. Therefore, the only way to resolve this conflict would be for Carrie to gain her independence and mature without influence of her mother’s ideas.